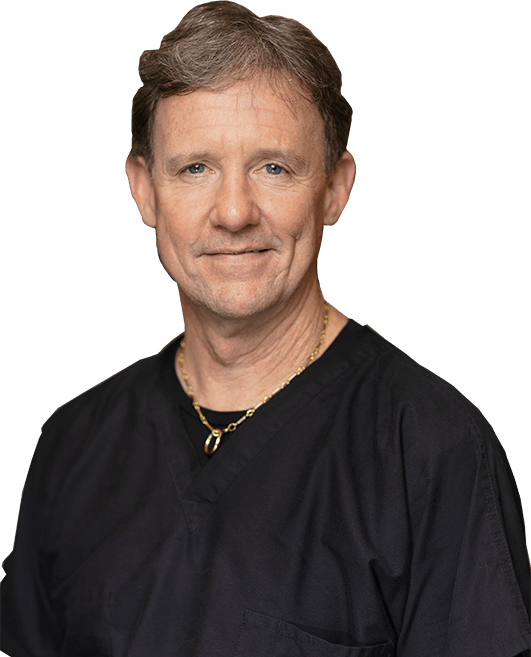 Dr. McDonald has been taking care of the Vero Beach community for more than 30 years, and he says the best thing about his job is seeing patients become excited about their new teeth. It’s always great to hear them laugh and talk about eating foods they haven’t been able to for years. It’s also fun to find out that they no longer hesitate to smile for family photos. He hopes to meet you soon, but first, you can learn a little more about Dr. McDonald below.

Why Did You Decide to Become a Dentist? 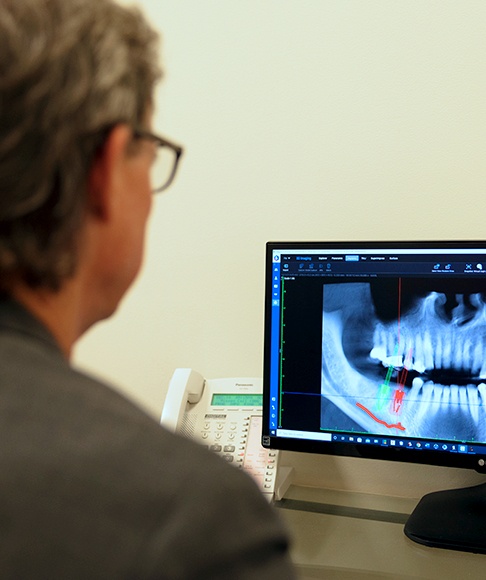 Growing up, Dr. McDonald says he had the “world’s coolest dentist” who inspired him when he was 13. In addition to being a doctor, he was also a helicopter pilot, snow skier, and his whole job and lifestyle sounded like a lot of fun, so Dr. McDonald was more than eager to follow in his footsteps. Dr. McDonald followed a similar path and learned to pilot an airplane, became an avid skier while living in West Texas, raced motocross and other motorbikes and now enjoys playing the guitar, woodworking and metalworking. In fact, he built his own barbecue grill with a smoker box to make some of the most mouthwatering ribs around.

Where Did You Study Dentistry? 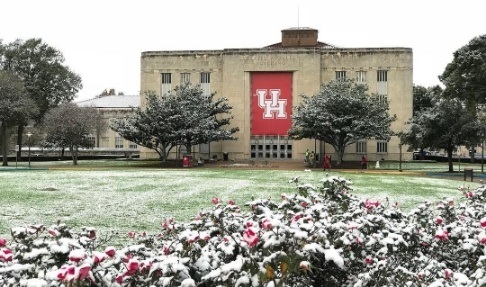 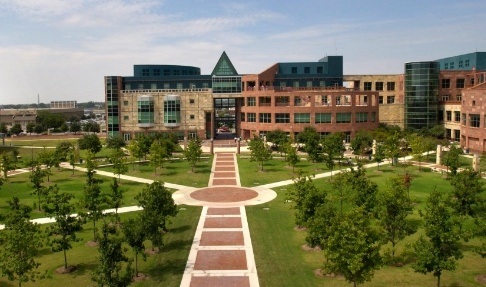 Dr. McDonald has spent several years lecturing on the latest technologies in digital dentistry. He is a past president of his local and district Dental Associations and also worked on the planning committee for the Florida Dental Association’s annual convention. He is a fellow in the International College of Dentists and is also a member of the American Dental Association.

Outside of the Dental Office, What Do You Like to Do? 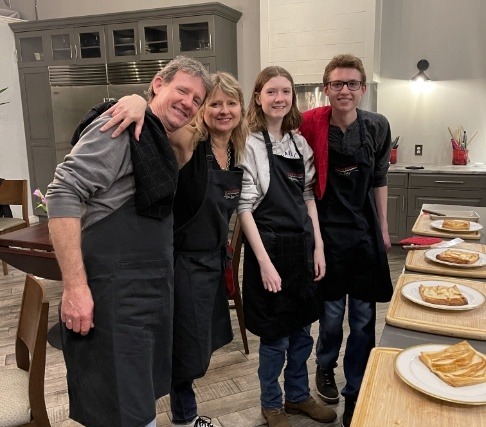 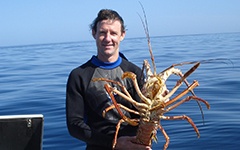 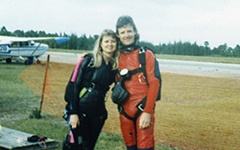 Dr. McDonald’s family consists of two amazing kids, his beloved wife, and a very fluffy but dangerous cat. Just like his childhood dentist, Dr. McDonald likes to go on adventures. He is a pilot and began flying part-time for a skydiving center in Sebastian, FL in 1991, where he met his wife. Together, the McDonalds enjoy traveling, boating, fishing, scuba diving, and spend much of their free time cruising around the Bahamas, Ireland, England and Scotland.